The visitors of COD’s wing, were keen on being exposed to the College’s achievements and academic journey, and were interested in being familiar with the College’s registration and admission mechanism.

Dr. Saad Al-Duhaimi, Pediatric Dentistry Assistant Professor ( JAA ), in his part acknowledged COD students’ participation in the scientific competition held during the conference which was applauded by the visitors of the conference. COD students were the first runner-up in the competition, despite being in their early years of the academic learning.

Dr. Al-Duhaimi assured that COD students winning the second place is a clear sign of KSAU-HS focus to the academic process and as a sign of the student’s perseverance. The COD students who won were: Waleed Al Mutairi, Yousef Kareem, Abdullah Al Bawardi, and Abdulaziz Al Ghumlas.

Please be informed that COD – Internal Policies and Procedures and Training’s are available on the Website. Please click on the below appropriate link to view  and refer it.

Our latest developments of IPPs and Training’s is as follows: 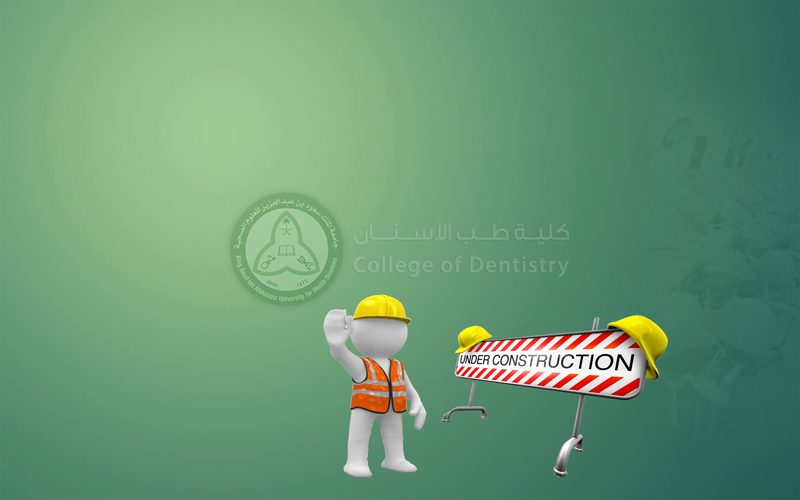 The event was cancelled due to COVID-19.

NCAAA Forms
About Us

The DQAU is the “executive arm” of the QAAA committee. The main strategy of work of DQA unit at COD is to build a system of responsibility, self-reporting, KPI data collection, action plan and follow up from the base up. The data regarding course portfolios, course surveys, course reports, department and program reports and KPIS are archived in central database (shared folder). Action plans are approved and their implementation is followed and reported in regular reports.

The unit is chaired by experience faculty in the domain of quality and meets on a monthly basis unless otherwise called by the Chairperson. The committee needs a fifty percent quorum and resolutions are reached by the simple majority vote. The charges of the committee include but not limited to the following:…

The committee is chaired by the Dean and meets on a monthly basis unless otherwise called by the Chairperson. The committee needs a sixty six percent quorum and resolutions are reached by the simple majority vote. The charges of the committee include but not limited to the following:

The College of Dentistry Library supports various educational, research and clinical activities and programs. It has excellent collection of dental resources available for reading and reference purpose in print and digital format. Our library has a massive collection of dental e-resources from different databases composed in one digital library named Ac-Knowledge database (http://www.ac-knowledge.net/ngha/). The primary objective of the collection is to provide current and up-to-date scholarly and scientific literature to fulfill the academic and research requirement of our students, faculty and staff. Each year, new books are added to the collection. The digital library provides online access to 5900+ eBooks, 6400+ scientific journals and other scholarly material available from 37 different online databases. ​Some of the most popular databases are Accessmedicine, BMJ Journals; CINAHL Complete, Clinical Key; Dentistry and Oral Sciences Sources, Medline; Ovid; Oxford Journals; Sage Journals; ScienceDirect, Springerlink, VisualDx, and Wiley Blackwell.

Reference and Information Services – This service aims to satisfy all requests for information through the use of library. The library provides reference and information services during the library hours. Inquiries may be made in person, over the telephone, and through e-mail. Orientation and Instruction – The Library Orientation and Instruction is a service to educate students, faculty and staff either individual or group orientation upon request about the library facilities, services, rules & regulations as well as the digital library. (COD Library Orientation Guide) Curricula Service – This service provides primary and secondary textbooks and learning resources for course coordinator, faculty and students in direct support of the curriculum. Circulation Services – Borrowing of library materials are equally provided to its faculty and students. Literature Search – The purpose of this service is to answer clinical or research questions primarily for use in patient care, research or systematic reviews. Availability of the full text is depend on the current subscription of the NGHA/KSAU-HS. (Literature Search Request Form). Inter Library Loan Service (ILL) – Materials not available at NGHA/KSAU libraries are traced out and requested to other libraries worldwide and deliver to users. Only journal article can be requested. (Inter Library Loan Request Form) Internet Services – This service provides computers with internet access for the purposes of research. Each user must login with their university account. Copying/printing – Photocopying and printing is provided as self-service using paid card. Recommend / Request a Purchase – The Books or Journals can be requested for purchase by filling out a prescribed purchase form (The Book or Journal Purchase Request Form) 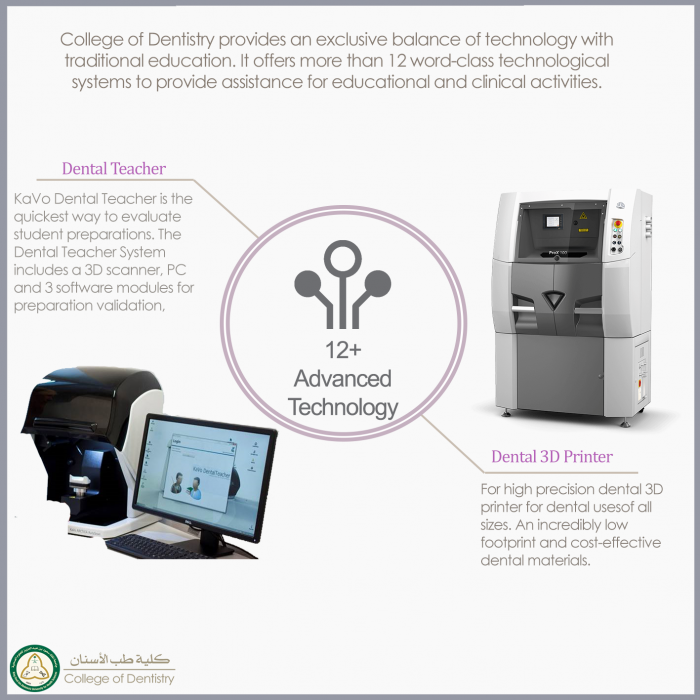 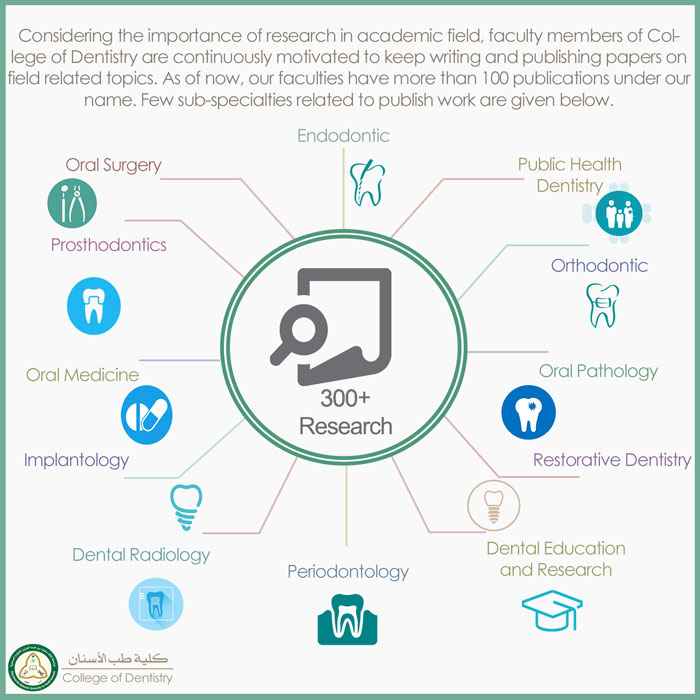 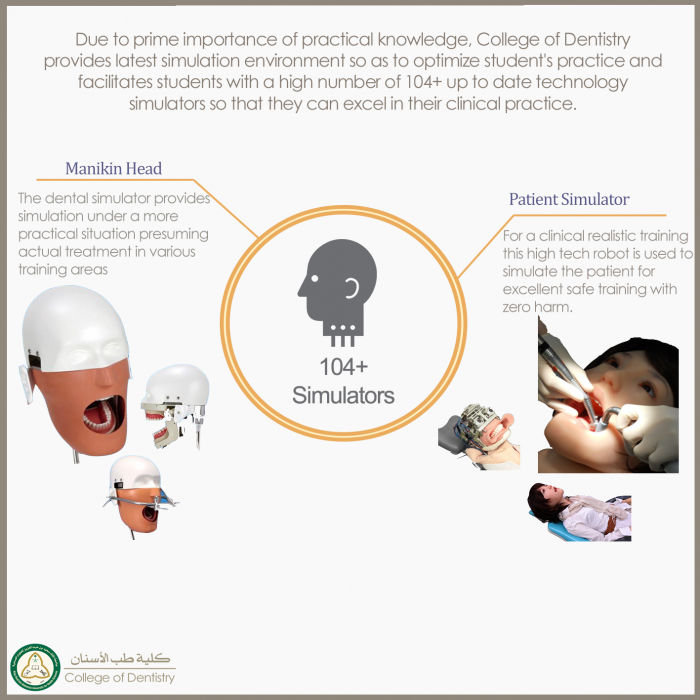 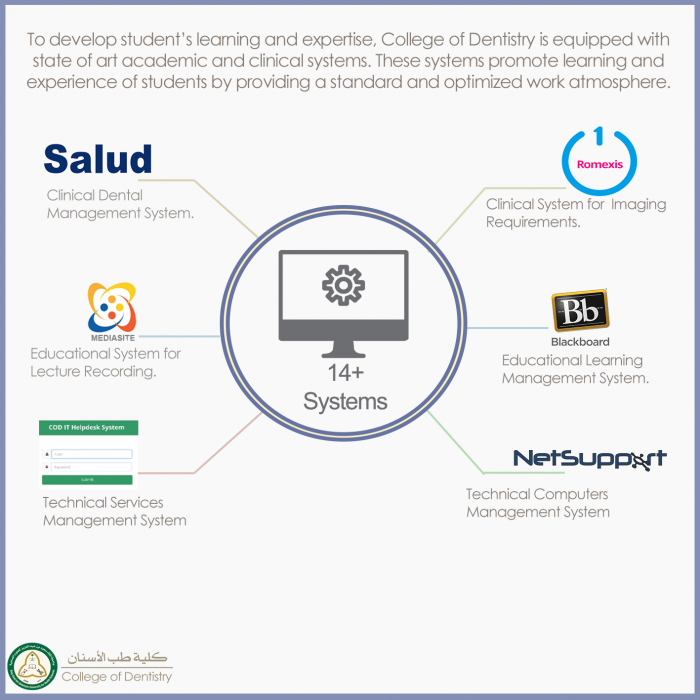 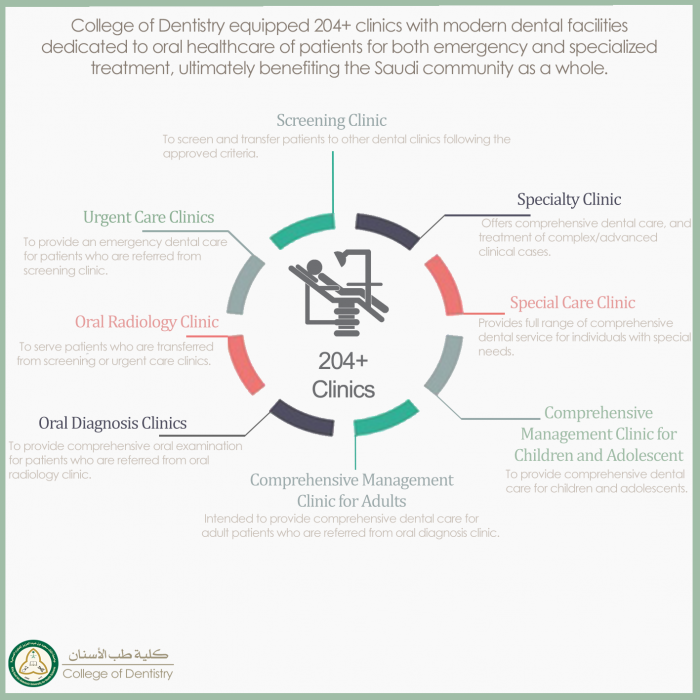 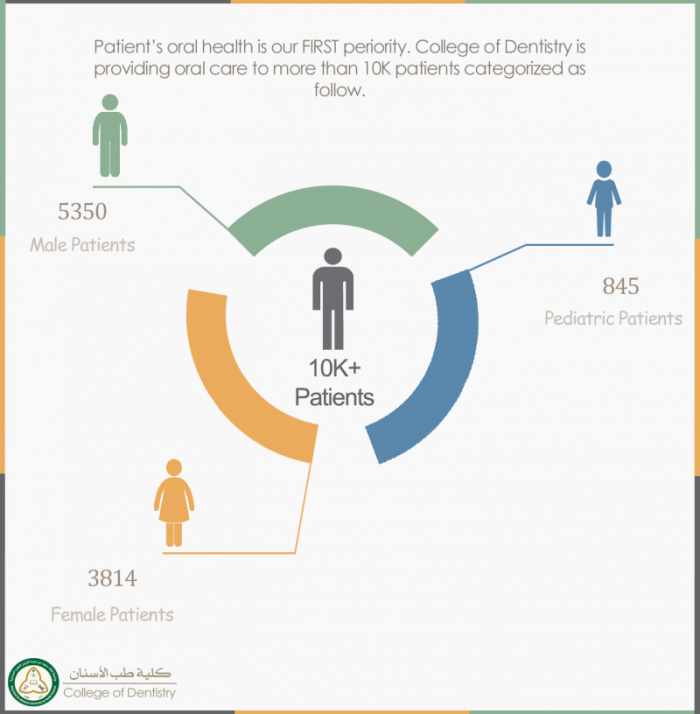